What if I want to give up everybody else’s annoying habits for Lent? 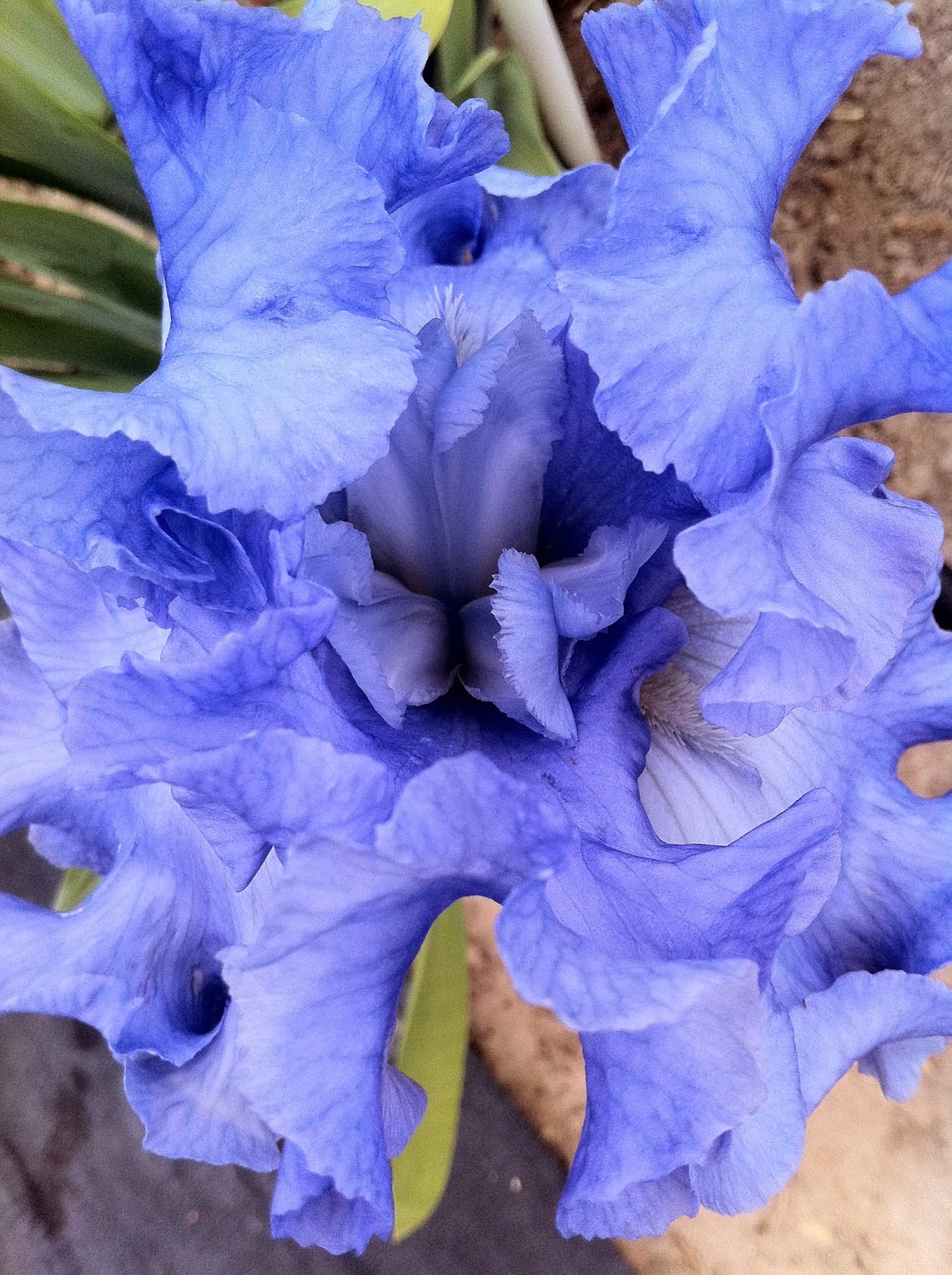 ‘Tis the season when I start thinking about what Father Len likes to call “weeding the garden.” Yes, it’s officially the Lenten Season, and as a relatively new Catholic, I still look forward to these 40 days of fish on Fridays, culminating in a glorious celebration of renewal and rebirth that is Easter. Like a lot of my Facebook friends, I’ve spent the past few weeks thinking about what to give up for Lent, with the full knowledge that whatever I choose may end up leaving my life permanently, and that might be a good thing.

Some of my friends are giving up Facebook. Not me. I don’t need that kind of personal growth (though I think I should negotiate full credit with God for all 40 days if I agree to give up my smartphone for a weekend).

There’s the obvious stuff: sugar/wine/coffee/refined carbohydrates or whatever else is keeping a few extra pounds on my waistline while also greasing the wheels of my incredibly “intense” (my fiance’s carefully thought out word choice, not mine) lifestyle.  If I take the results of this Buzzfeed quiz as valid, I should give up caffeine. Really? I’m a mother of four children, in graduate school, working full time, and on the planning committee for Idaho’s Children’s Mental Health Week in May. I think there’s a scripture somewhere, probably the Book of Esther, that says, “Thou shalt not give up caffeine for Lent, lest thou drive thy coworkers crazy.”

In fact, I’m going with Father Len on this one. In one of my favorite homilies of all time, he said not to give up chocolate or wine or things that make you happy, because that’s not what Lent is about. Lent is actually a celebration. We are celebrating the death of our sins, the weeding of the soul’s garden, a new simplicity in our relationship with ourselves and with God.

When my kids asked me about what I planned to give up for Lent, I said, “I’m giving up your Xbox. I’ve decided on Lent by proxy.” Hey, I was raised as a Mormon, and we used to baptize people who were dead—why not outsource Lent?

This year, I can think of plenty of things other people ought to give up, starting with fear, hate, and bigotry that has characterized this year’s session of the Idaho Legislature.

But that’s not the point. Neither is telling everybody what you’re giving up. The point is the journey. The point is simplicity, reflexivity, self-awareness.

In that spirit, I recall some of the more meaningful Lenten journeys I have taken. One year I decided to give up dating, after a string of unhappy and unfulfilling relationships with men who could definitely be described as invasive species. Three years later, I looked at a kind, joy-filled friend and realized I was hopefully (not hopelessly) in love. And now we are planning a wedding. If by planning, you mean, which lake should we hike into?

I will freely admit that I am kind of God-challenged, meaning I just can’t quite buy in to the idea of a big man in the sky telling me what to do. But I can totally understand the statement, “God is love.” If God is love, then Lent is an act of love, of self-abnegation, not glorification. I’m not going to give up caffeine. I’m not going to give up my kids’ Xbox. I’m going to pull some weeds, to work on things I need to work on. And what those things are is none of your business. In the words of Voltaire, "Let us cultivate our gardens."
Posted by Anarchist Soccer Mom at 11:33 PM

If you are interested in writing medical essay, I advise you to read this information. Here you can read useful advices and get a high grade for your essay

The flowers are beautiful. I want to talk about super essay writing service. There you can find an essay on biological topics. Many articles on different topics. Which will come in handy for your learning.

Your article is great. I'm glad I read it. It is very important. I use nursing paper writing service often. There are many writers who are ready to help me on any topic. Have a nice day!