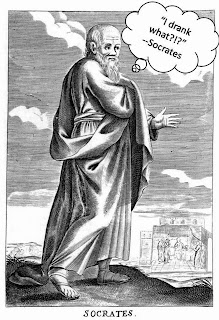 It’s that simple. And it's that hard.
Posted by Anarchist Soccer Mom at 4:00 AM 11 comments: